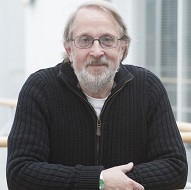 Roger joined the Department in 1983 as a Research Fellow with the SRC (as it was then - interesting how the EPSRC has gained letters over the years) Surrey Ion Beam Centre. He was employed to look after the computing facilities associated with the research group - a single pdp11, about half of the computer "power" in the department in those days.

Before this he had spent 3 years as a post doc at the Naval Postgraduate School in Monterey California, making Molecular Dynamics Studies and Computer Animations, which is still the main area of his research activities. He did his PhD work in the Electronic & Electrical

Engineering Department of the University of Salford, on the Mathematical Modelling of Atomic Collisions in Solids.

He was made a Lecturer in the Department in 1986, promoted to Senior Lecturer in 1993 and then to Reader in 1997, reaching the dizzy heights of Professor of Ion Beam Physics in 2002. He is the current Director of the Surrey Ion Beam Centre.

He has performed research at Penn State College and the Chinese University of Hong Kong.

Email address: This email address is being protected from spambots. You need JavaScript enabled to view it. 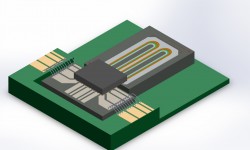 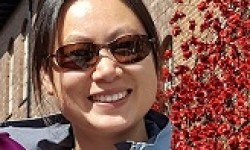 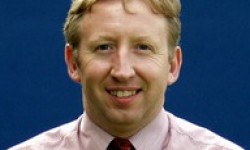 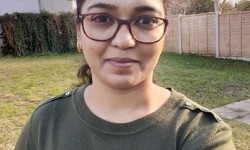 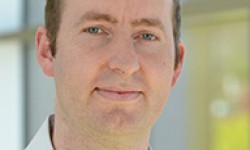 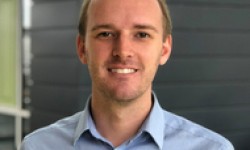 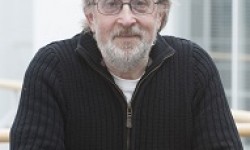 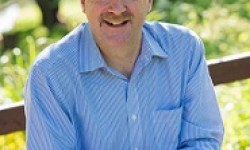